The Chaplains decided to focus on some self love as they chose the scripture Timothy 4:12 - ‘don’t let anyone look down on you because you are young, but set an example for the believers in speech, in conduct, in love, in faith...’ They decided to ask children to describe one thing they like about themselves. It was refreshing to see lots of children picking out things about themselves which they were proud of. 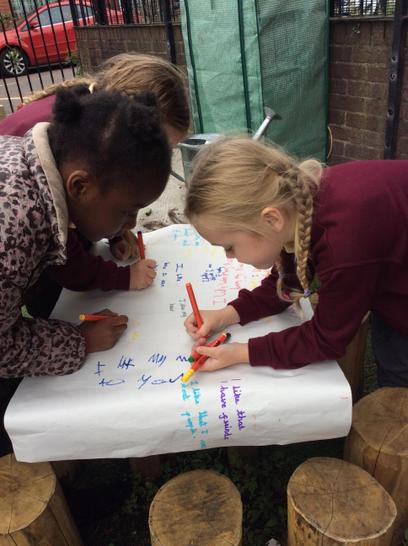 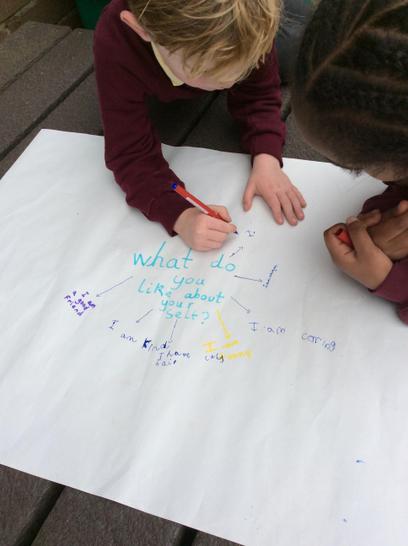 The chaplains chose a piece of scripture from Joshua 2:12 ‘You will show kindness to my family, because I have shown kindness to you.’ They then asked other children to put a smile on someone’s face by writing a kind message to them on a love heart. 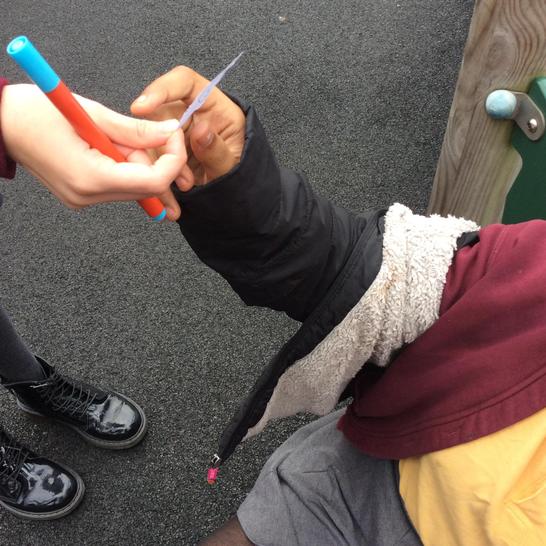 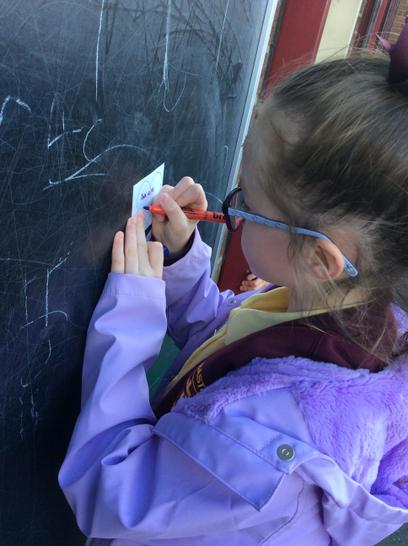 This time, the chaplains chose the use the scripture quote from 1 Peter 5:7 - ‘cast all your anxieties on him because he cares for you.’ They asked children to write any worries or fears on a piece of paper which they then placed into a box with the others. 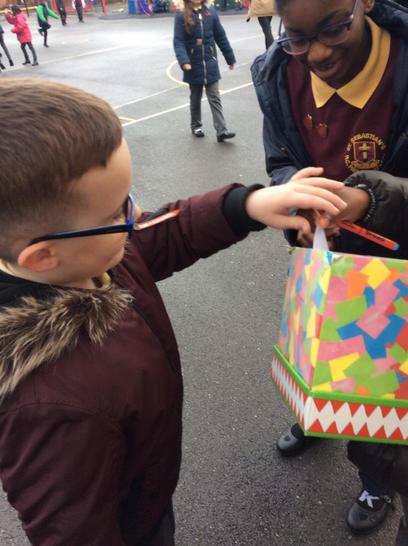 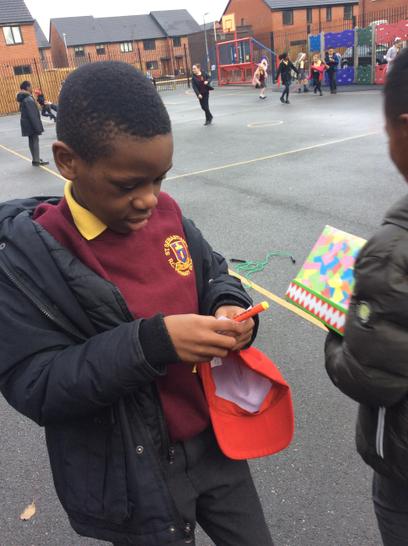 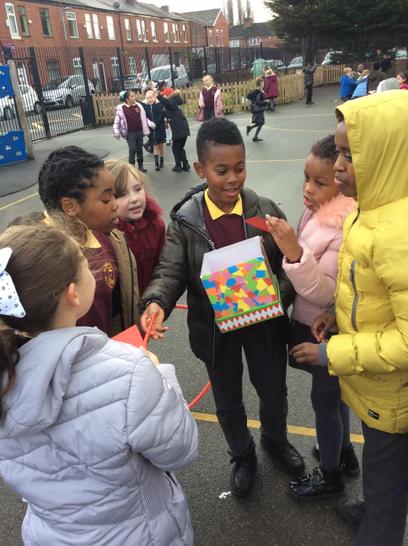 Chaplains decided to see how much our children already knew about their rights. The chaplains gave them a few different rights as well as some sentences which were not rights and they asked the children whether they could tell which ones were genuine rights. 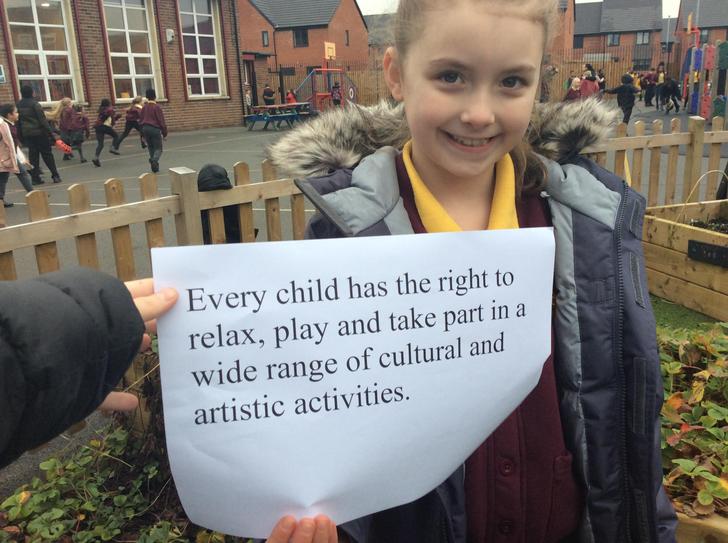 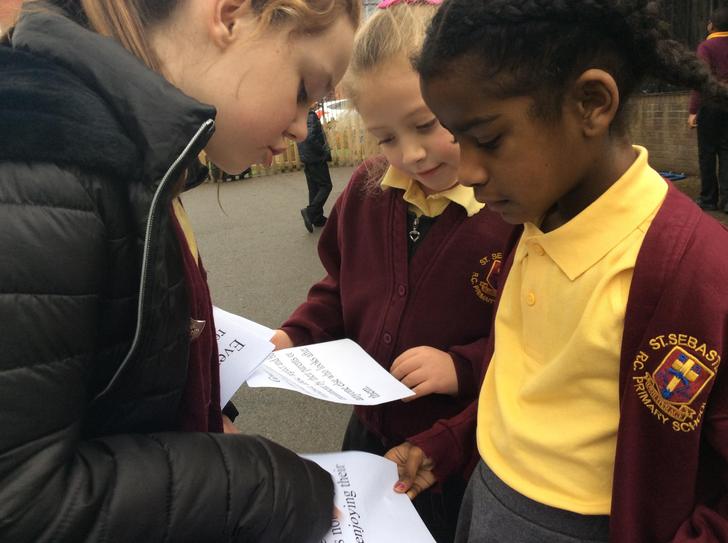 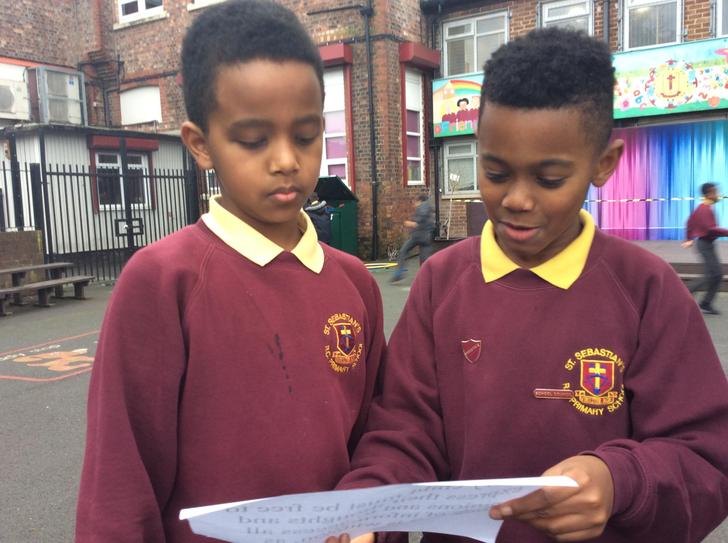 Chaplains asked children about what they think was a right and what wasn’t. Some children were surprised about what was actually a right of theirs! 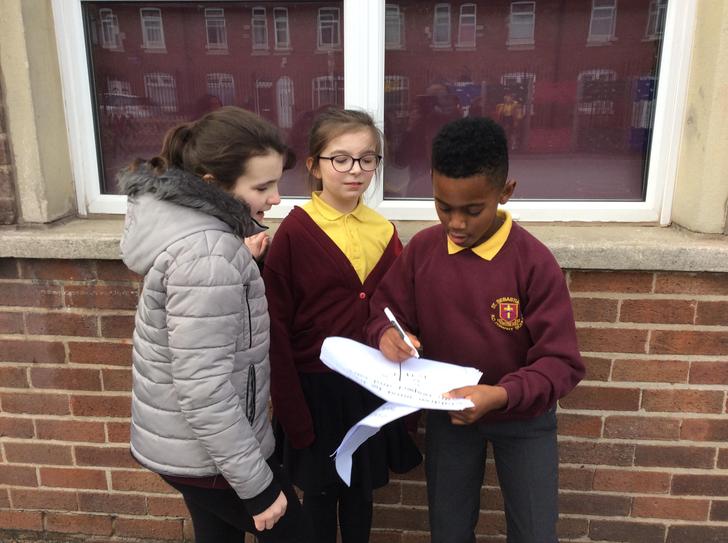 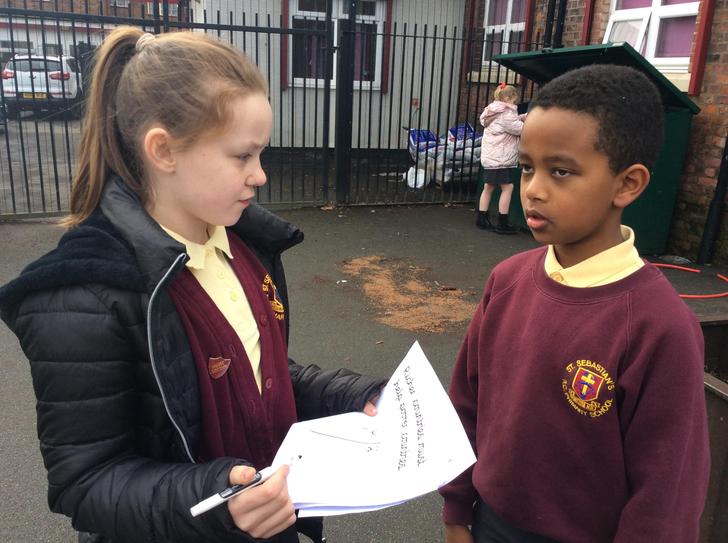 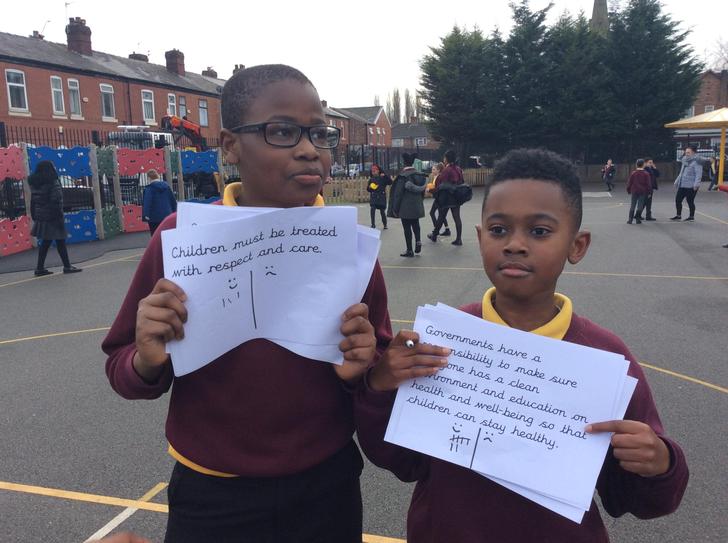